Arkema has created a scholarship program for the children within the castor communities of India.

Arkema is one of the world’s leading consumers of castor seeds, with the vast majority of the castor crop being grown in the Gujarat region of Western India. Our recent work, as part of the Pragati project to drive sustainable castor farming in the region has brought us closer and closer to the farming community and the citizens whose livelihoods depend on this special crop.

In recognition of this special relationship, Arkema is launching a scholarship program for children who live within the castor community.

This first edition will reach around 400 children. The program itself involves four individual competitions for high school students defined as follows.

Local Arkema employees and representatives will select the winners and runners up. Each will be invited to an award ceremony in January 2022 where they will be asked to highlight their winning work. They will each receive a small prize, and their high school will receive a monetary grant to be used in the purchase of school supplies and educational equipment.

The program will be renewed each year, to reach more and more children.

In the first 5 years, approximately 5,000 farmers and their families have been trained on good agricultural practices and improved social and environmental standards.

Arkema is the unique producer of Advanced Bio-Circular (ABC) polyamide 11 polymers derived from castor oil. These specialty polymers are used extensively in a wide variety of extremely demanding and high-performance applications.

This relationship with castor is not new for Arkema. A team of French scientists in Normandy, made the original polymer innovation in 1947, and in just a few months from now, Arkema will celebrate the 75th anniversary of this marvelous invention. Also in 2022, Arkema will officially begin polymer production at its brand new bio-factory in Singapore – an investment of several hundred million euro. This factory will use castor oil exclusively as its primary raw material. 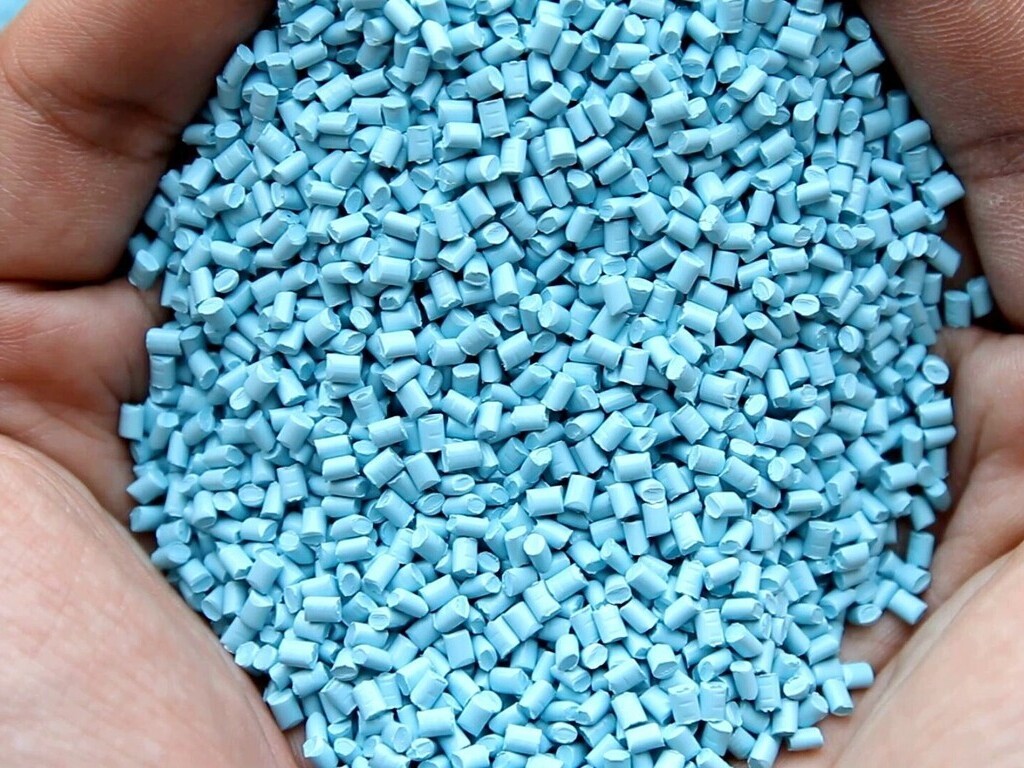