The fight against global warming requires profound changes in the "cold" market. At Arkema, anticipating these changes is an integral part of our global expertise in fluorinated gases. We offer a wide range of third-generation refrigerants, called HFCs, offering a reduced environmental impact. Our research is already focused on the fourth generation, HF0, which will offer even greater energy efficiency and   almost zero impact on the climate. Our products are designed for air conditioning, as well as low and medium temperature refrigeration systems for industrial, commercial, domestic and transportation applications.

Producing cold while also reducing the impact on the planet

HCFCs (Hydrochlorofluorocarbons), a second generation gas, has definitively been banned in cooling systems in Europe since January 1st, 2015 due to their impact on the ozone layer. In order to replace HCFCs, the Arkema Group provides a wide range of so-called third generation refrigerants: Forane® HFCs (hydrofluorocarbons).

They are more respectful of the environment, and their ODP (Ozone Depletion Potential – an index measuring the potential for the destruction of the ozone layer) is zero. Recently, Forane 407A was added to the European range of products. It has a GWP (Global Warming Potential – an index measuring the influence on the greenhouse effect) twice as low the existing HFC R-404A and R-507A.

In addition, the Group is dedicating significant resources to its R&D in order to develop fourth generation cooling liquids, i.e. HFOs (HydroFluoroOlefins), which are remarkable because of their energy efficiency and very low GWP.

Learn more about Forane 407A 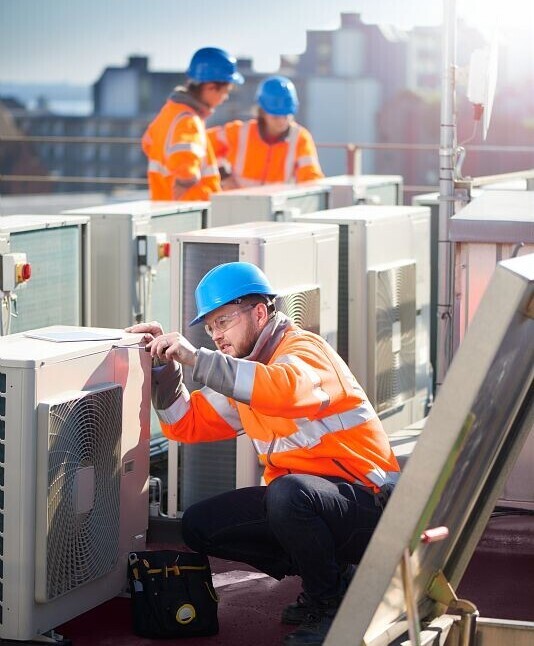 Non-toxic and non-inflammable, Forane® HFCs have performance levels identical to HCFCs which have been banned in Europe since 2015. They can be used for a wide range of temperatures and do not require any changes to existing installations.

While waiting for the commercialization of HFOs, the HFC-based Forane® range covers the needs of all markets:

Virgin and recycled R-22 refrigerant stocks will last for years to come.

Forane® 22 is still the optimal choice for R-22 designed equipment and is readily available.  Although pricing may fluctuate for R-22, one should consider the high cost of replacements. In the case of a retrofit, consider Forane® 427A – The Easy Retrofit™.  Forane® 427A is the ideal R22 retrofit for air conditioning, heat pumps, and refrigeration applications.

Access the wide range of Arkema products with our product finder

From acrylics to thiochemicals, browse below for Arkema’s major product families. What market do these families target? What are the main brand names for each of them? What sales team should I contact? We answer all your questions.

All our refrigeration solutions

Arkema is one of the world's top producers of fluorinated chemicals, under the Forane® and Foranext® brand, including refrigerants

See the list of our previously recorded webinars, as well as our upcoming webinars and don't miss the registration links to attend.

Our specific offering for other industries: