The production of wind energy, both on shore and off shore, is expected to play a major role in the transition towards low-carbon energies. Yet, in this market which counts annual growth of 12 to 15%, tens of thousands of blades are produced around the world every year. These blades use composites based on thermoset resins, which are very difficult to recycle and are therefore most often buried or incinerated at the end of their life cycle, with a significant environmental impact. 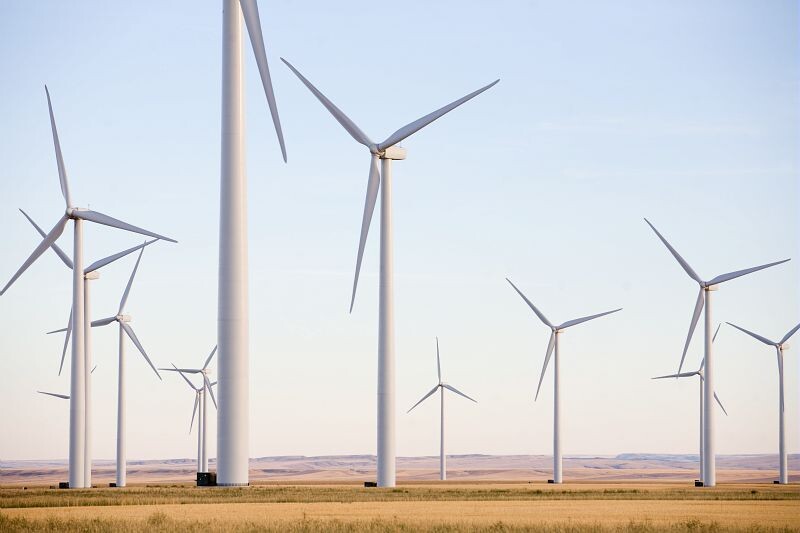 Developed in Arkema’s research centre in Lacq (64), Elium® liquid thermoplastic resin is the first ever resin that enables the manufacture of fully recyclable wind turbine blades – a true breakthrough innovation. Recycling, whether mechanical or chemical, is a considerable asset in the life cycle of wind turbines. The parts are first ground and then heated to depolymerise the resin so that it can be separated from the fibre filler. After purification and reformulation, a new liquid thermoplastic resin is obtained with the same characteristics as the virgin resin.

Arkema is thus at the heart of the ZEBRA (Zero wastE Blade ReseArch) consortium led by IRT Jules Verne, an ambitious project that aims to create the first 100% recyclable wind turbine blade and to contribute to the development of environmentally friendly and sustainable solutions for wind power.

We are immensely proud to receive the Pierre Potier Prize, which commends an innovative and sustainable solution for wind turbine blades at the end of their life cycle – a major challenge for the sector due to considerable volumes involved. With our Elium® thermoplastic resin, we have provided a solution to the environmental challenges of wind power by making it part of a circular economy approach.

Beyond the wind power market, Elium® resin enables the production of a wide variety of fibreglass or carbon-fibre-composite thermoplastic parts of all sizes and with complex shapes. Its economic benefit comes from two major characteristics: its ease of implementation with short hardening times at room temperature and its compatibility with the numerous technologies for processing existing thermosetting resins, thus limiting investments for fabricators already equipped with these machines and opening up a vast range of developments in many sectors such as transportation, construction and the boating industry.

Created in 2006 by the Ministry for the Economy, Finance and Industry and now sponsored by the Maison de la Chimie Foundation and France Chimie, the Pierre Potier Prize highlights and rewards initiatives in the field of chemistry that promote sustainable development as well as the development of eco-responsible approaches in the sector. Awarded by a jury of research, industry and ministry experts, this award has become an important reference for business support organisations.

+33 (0)1 49 00 70 07
Contact
Share this page
This website no longer supports your web browser (Internet Explorer). Please try the latest version of one of these web browsers: Chrome, Firefox, Safari, or Microsoft Edge.