Through Common Ground® Arkema is committed to a completely new approach in building relationships between our Company, our facilities and their environment. This initiative entails opening up our facilities in order to establish long-term exchanges with neighboring communities. And, more generally, to have exchanges with our stakeholders so that they better understand our activities and products.

As it is every year, Arkema Kyoto Technical Center was a sponsor of the La Fete Nationale event (Bastille Day), which was held at the Consulate General of France in Kyoto and the Institut Français de Kansai on 14 and 16 July 2017. At the garden party on 16 July, two pairs of Mizuno running shoes utilizing Pebax® resin and three pairs of Zoff computer glasses made with Rilsan® Clear resin were offered to the lottery event that the over 800 attendees could potentially win.

The building of the Consulate General of France in Kyoto and the Institut français de Kansai in Kyoto was designed by Raymond Mestrallet, a disciple of Auguste Perret and architect Schichiro KIGO and built in 1936. It is one of the registered tangible cultural properties of Japan today. 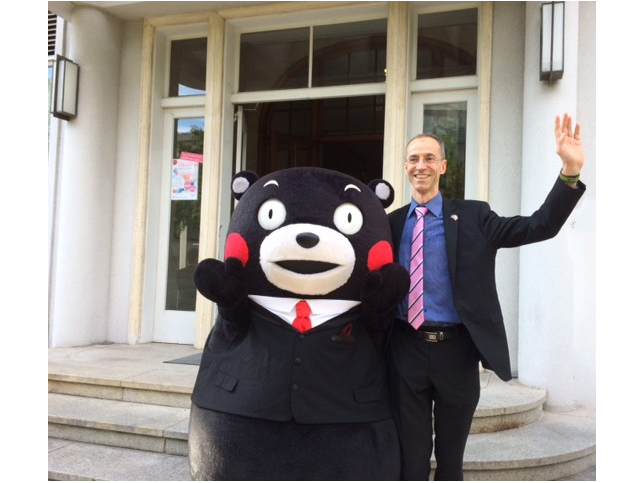 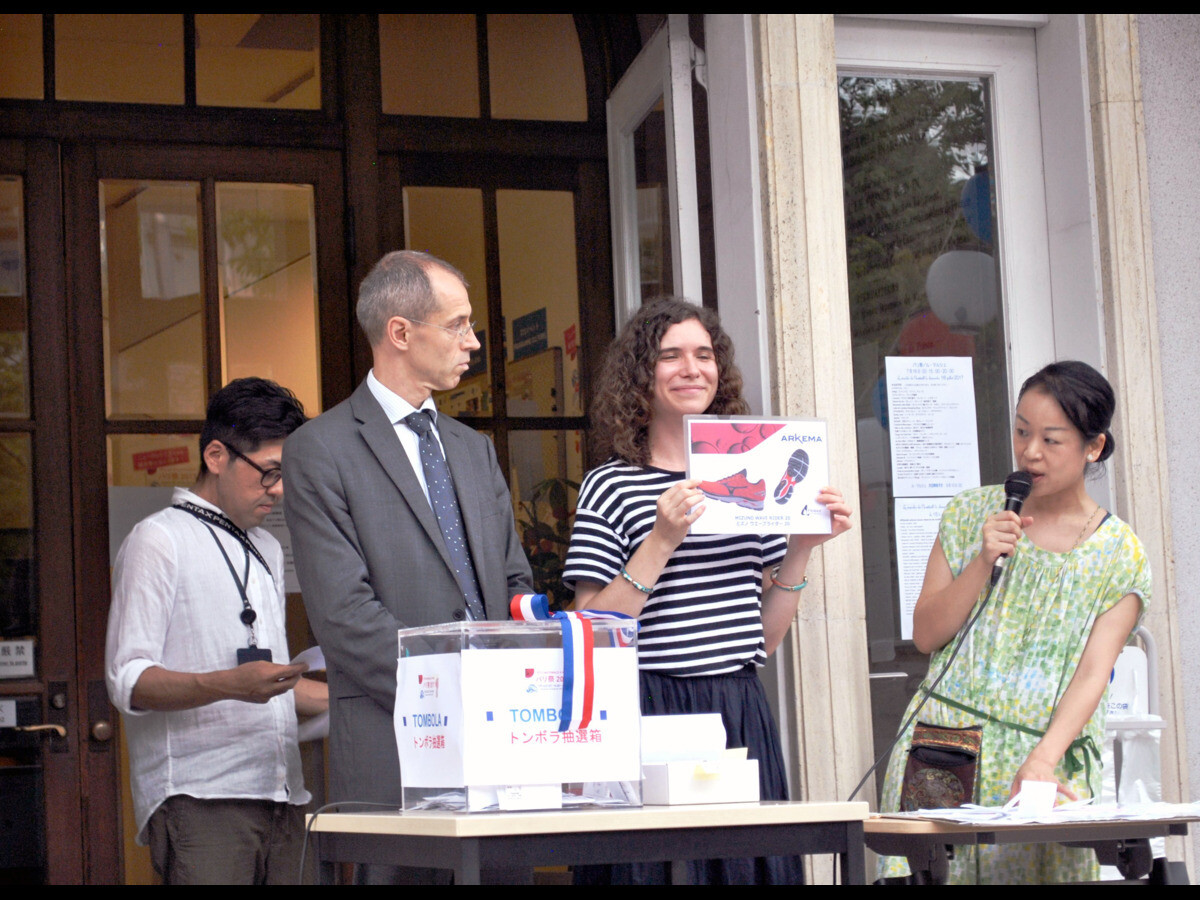 On 8 September 2016, Mr Thierry Mariani, French Member of Parliament for French residents overseas, former Minister of Ecology, Sustainable development, Transport and Housing visited Kyoto Technical Center, accompanied by Mr Jean-Jacques Truchot, Representative of French Foreign Union in Kansai.
The president of Arkema K.K. Mr Denis Tual and General Manager Mr Atsushi Miyabo conducted a tour of the facility for these honourable visitors and introduced a variety of experimental equipment including laser sintering machine which is one of the technologies of 3D printer. 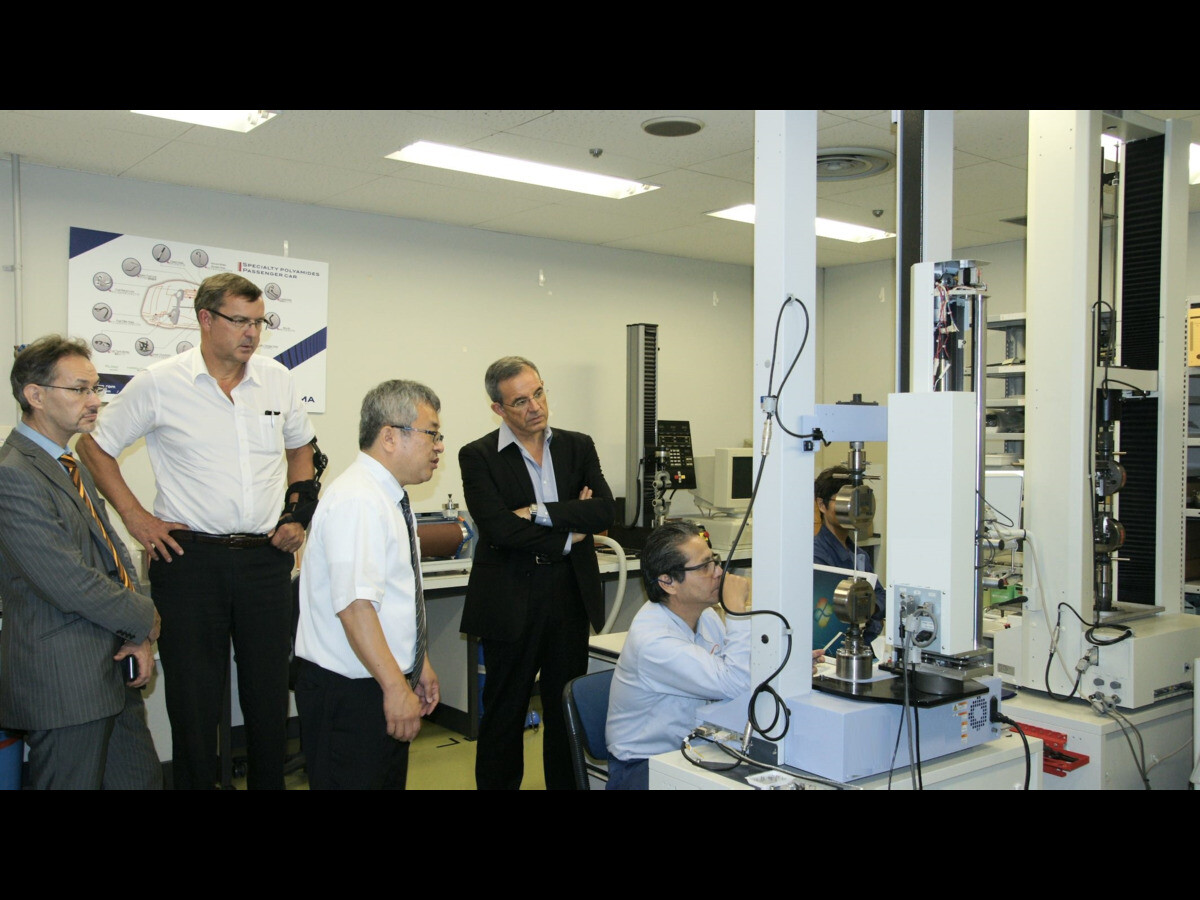 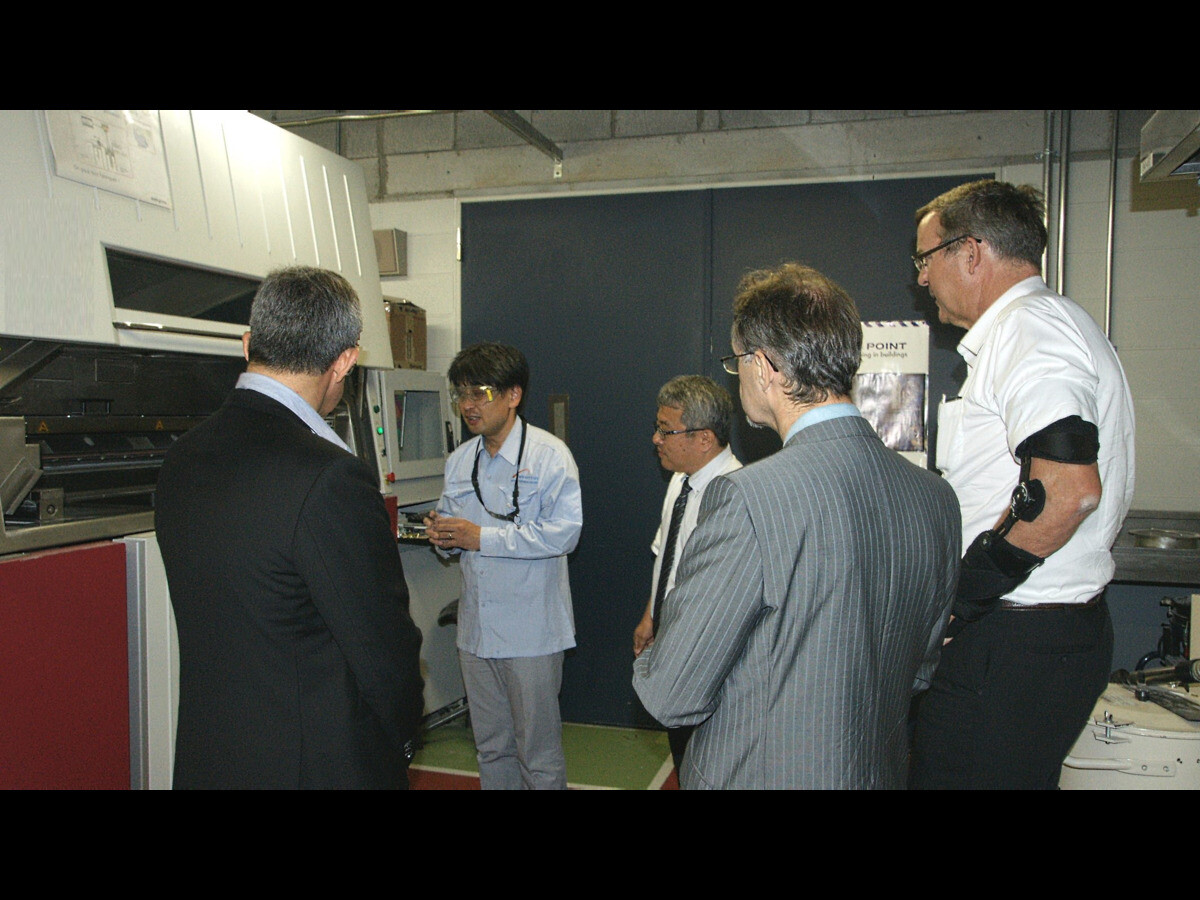 Visit of Mr Thierry Dana, the Ambassador of France to Kyoto Technical Center

On 26 May 2015, Mr Thierry Dana, the Ambassador of France to Japan, visited Kyoto Technical Center (KTC) with Mr Charles-Henri Brosseau (Consul General of France at Kyoto), Mr Pierre Mourlevat (Minister Counselor for Economic Affairs at the Embassy of France in Japan) and Ms Kaoruko Miyake (Interpreter).

For these honourable visitors, the president of Arkema K.K., Mr Denis Tual had hosted an in-depth tour of KTC’s facility, where the engineers and technicians talked through all of the engineering and performance testing currently being performed at the facility.

More about this event 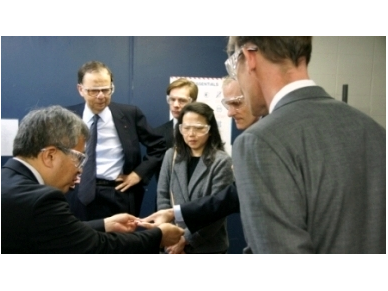 After celebrating its 20th anniversary in August of last year, Kyoto Technical Center held a “Science Day” event on the 10th of December 2013. The total of about 40 teachers and students of École Française du Kansai in Kyoto were invited to participate in this educational event and it is hoped it will result in a more meaningful relationship with the local community.

More about this event 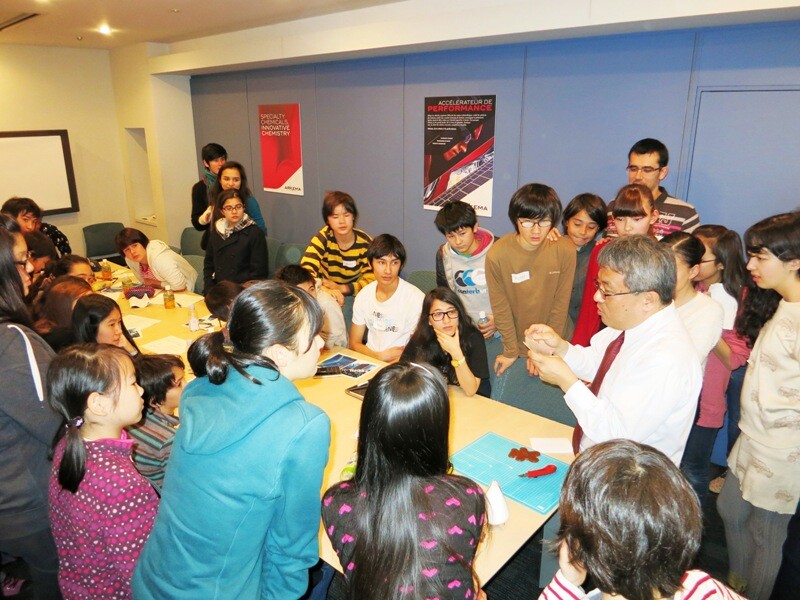 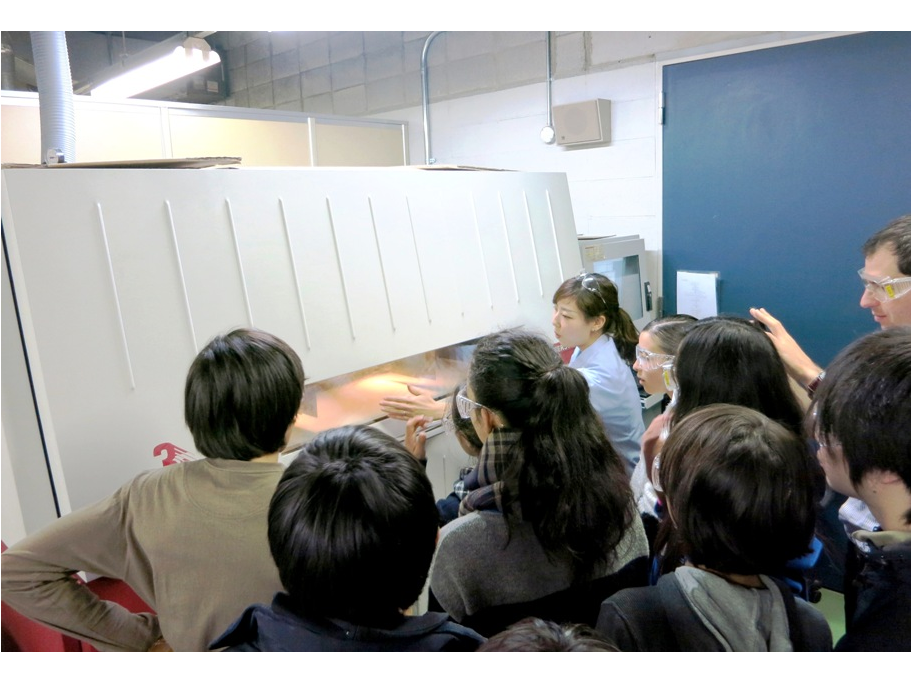 Top
Share this page
This website no longer supports your web browser (Internet Explorer). Please try the latest version of one of these web browsers: Chrome, Firefox, Safari, or Microsoft Edge.